Understanding interrelationships in the ‘Security State’ in the Middle East

Canadian data scientist and activist Wael Alalwani wants to map relationships between members of what he calls the ‘Security State’ - business elites, political actors, army generals and others.

The small team at Obsalytics, the nonprofit social enterprise Alalwani founded in Canada, maps these relationships using publicly available data, which they share freely with others - including OpenSanctions - so that people can comprehend the nature of power in the Middle East.

“I believe that if you can understand the structure of the networks, you can start to make changes,” Alalwani explains. 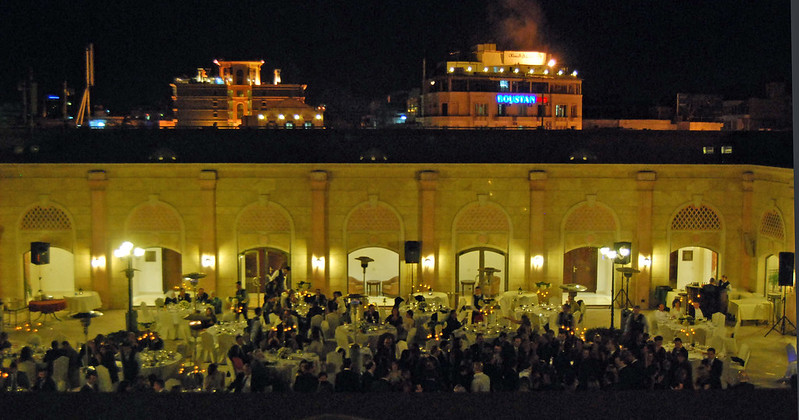 Publicly available reports of social events, such as weddings and funerals, have proven useful to Obsalytics researchers mapping relationships in the Middle East. (Photo by Alessandra Kocman)

Obsalytics cooperates with OpenSanctions both as an information provider and as a user of OpenSanctions datasets. The dataset Obsalytics has made available to OpenSanctions is called the Syrian Observatory of Political and Economic Networks, and it is a knowledge graph of persons of interest inside Syria, including detailed information on family relationships and business ties.

“We know there is some content in English that studies the structure of the regime, but not much that speaks to an Arabic-speaking audience about how things operate,” he says. “Everyone knows corruption exists in the Middle East, but they don’t know how it works. … We try to put a network on it, an image, so that people can comprehend it.

Family relationships play a crucial role in power in the Middle East. That should come as no surprise. What is interesting is how Obsalytics makes innovative use of publicly available information, such as media reports and social media posts such as those announcing weddings and funerals, which they then use to create graphs of relationships.

Obsalytics works with OpenSanctions to include targets from the OFAC lists for Syrian individuals and companies, as well as cooperating with technology providers such as Linkurious. “Given that US law under the US Caesar Act permits secondary sanctions - for people who are dealing with sanctioned individuals - we have identified those entities as part of a holistic network,” Alalwani explains. “We cover the army generals, the whole structure of the Syrian Armed Forces, from the top heads all the way down to middle management, people from the media, politicians, and even the militias. Now that there is a foreign intervention, we map those individuals as well,” he says.

Alalwani takes care to explain that Obsalytics’ graph of secondary sanctions is different from PEPs - politically exposed persons. “That might indicate they’re high risk, but the secondary sanctions scheme, which hasn’t been applied, was a way to deter the effects of the reconstruction. That is a very lucrative business for the Jordanians and the Iraqis - the reconstruction - but that goes against the wishes of the USA.”

“So far it has not been imposed on anyone, although it came into effect in 2021,” Alalwani explains. “It’s different from standard sanctions, which are imposed by a presidential executive order from the USA. They could be removed by presidential pardon, so it’s easy to impose sanctions and take them away. Secondary sanctions are imposed by OFAC based on Congressional legislation, unlike primary sanctions that are based on executive orders. Hence, taking them away takes a vote, which can take ages. It’s not as ad hoc. That’s why they were very reluctant to impose them. It was a stick they were waving to keep people away from the Syrian regime.” 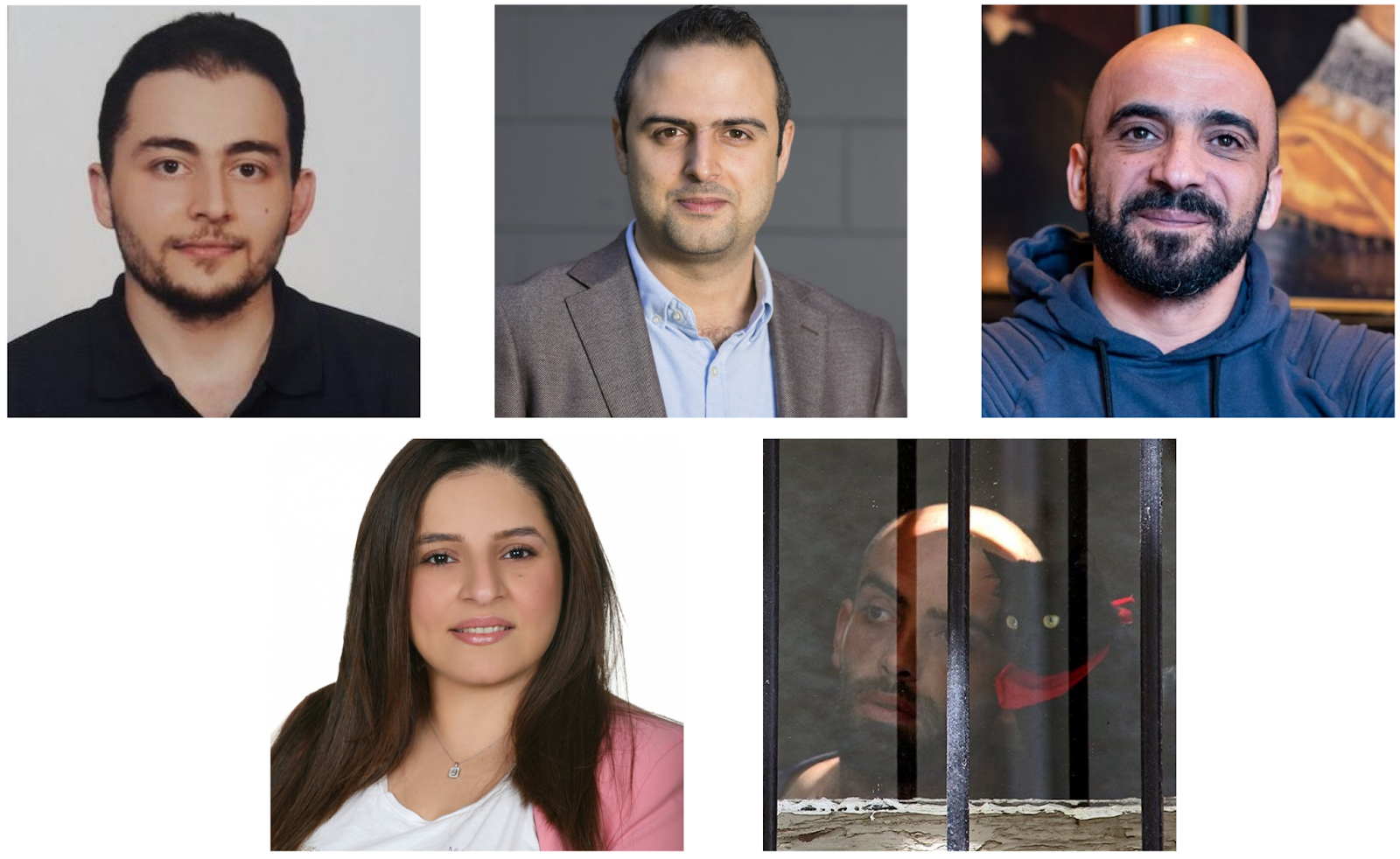 Another of Obsalytics’ activities has been a study of the effectiveness of US and EU sanctions on Syria. “We called for lifting certain sanctions and putting other ones in place,” Alalwani says. “So we’re not just pro-sanctions. It’s not binary,” he explains. “We’re standing in the middle. In this study we share our thoughts. Imposing sanctions on certain manufacturing sectors hurts people, for example,” he states. “The secondary sanctions should stay there, though.”

“We were able to identify a few people in Syria whose sanctions were delayed because the Western powers believed these individuals could play a role in building the new Syria,” he explains. “But they proved to be close to the regime, so they were added to the lists.”

As Alalwani sees it, the aim of sanctions is to change the behavior of the regime. “But these regimes are built to cope with the sanctions. I think one of the fascinating stories has been how Iran has managed to evade the sanctions. They are not that effective sometimes, and need to be re-engineered.”

A case in point is a report published October 25, 2022 that showed that sanctioned individuals in Syria were still benefiting from UN procurement contracts. “We took the procurement data for the UN working in Syria. Some of the records are redacted, but we took the data and took the top 100 suppliers to the UN, since we have a database of the political economy. Many of the suppliers are companies owned by sanctioned individuals. It was really embarrassing to the UN,” Alalwani says.

“We launched the report at Chatham House and asked all these sanctions experts how they could have such a lack of due diligence. We realized that donor states are not fully aware of the due diligence the UN applies,” he continues.

“We had meetings with the EU, the German and Swedish governments, and they said they had never been consulted on the due diligence,” Alalwani says. “We were able to meet with the UNDP and discuss the report with them. They told us that they actually share the due diligence on a demand basis. We knew that the UN only abides by UN sanctions. But what we were surprised about was how they don’t take unilateral sanctions into account when conducting due diligence on suppliers. That is to say, many individuals are sanctioned by Western countries because of committing human rights abuses, so why not use unilateral sanctions as a source of information when conducting due diligence?” he asks.